Being yourself in uniform 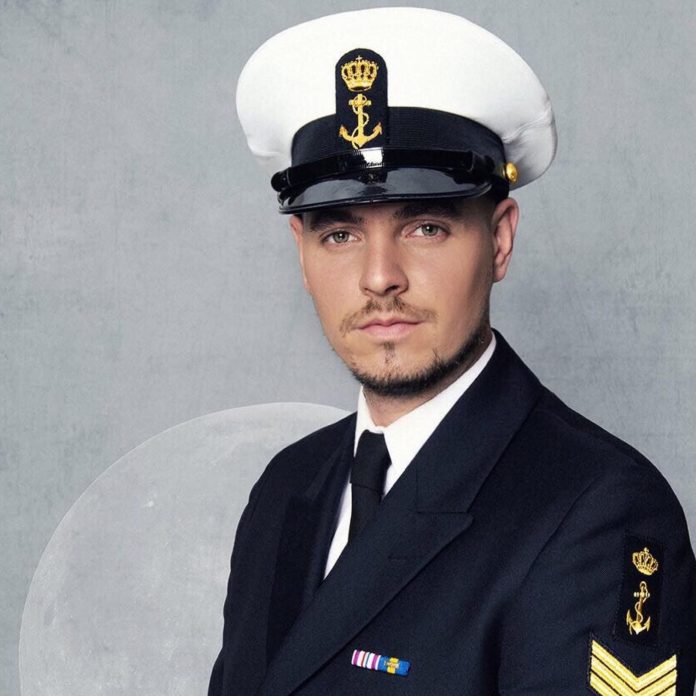 Members of the LGBTIQ+ community enjoy a relatively good life in the Netherlands, even though being yourself is not always a given, even here In 2005, Gabriël started his military career as a sailor with the Royal Netherlands Navy, where he had some unpleasant experiences because he was gay. “In those days I was really insecure,” relates Gabriël, “I doubted my sexuality and then you soon start feeling like the odd one out.

During a fire drill, I had to play the role of someone unconscious. Instead of helping me, one of my fellow sailors just left me lying there. Later he jokingly said to the other colleagues that all gay men have AIDS, so he didn’t want to help me.” This happened 14 years ago, but incidents like this still happen today. “There are always two sides to a story,” explains Gabriël, “but some words and specific behaviour really cross a line, and are simply insulting and hurtful. I’m not saying it’s always like that, as it really depends on the team you’re working for and the person in charge.” Everyday reality In the meantime, the Ministry of Defence has done a lot to fight violations and to work on inclusiveness. There is, however, still a long way to go, as we are an organisation that draws its strength from uniformity and unity, so differences are particularly noted. As a member of the armed forces you can also be deployed to countries with a different culture, where LHBTIQ+ is forbidden. “Some colleagues therefore go back into the closet, or continuously feel unsafe when they are on a mission,” Gabriël comments. The approach Military, political leaders and senior civil servants of the Ministry of Defence strive for an inclusive culture in which diversity is a given. The government-wide Strategic Personnel Policy 2025 has been adopted and within the Ministry of Defence it has a focus on leadership; education and training; inflow, throughflow and outflow of personnel; social safety; and the deployment of networks and ambassadors. The Defence LGBTIQ+ network (Stichting Homosexualiteit en Krijgsmacht, SHK) is also actively involved. “I am a member of the board,” explains Gabriël, “and we strive for social safety within the organisation; for everyone and for LGBTIQ+ colleagues in particular.” The goal is to see the differences between colleagues not as a hindrance or threat, but as basics for team performance and a source for synergy. It should lead to satisfied employees who are able and willing to perform as much as possible in a team under all circumstances. As a major employer, we also have social responsibility to ensure a diverse workforce. These goals are endorsed government-wide, and various government departments are therefore working together to achieve progress. The future Gabriël sees positive changes within the Ministry: “There is a stronger focus on things such as social interaction, but we do more than this. We indicated for instance that arrangements for parents are not always convenient for LHBTIQ+ parents, and we published a leaflet on transgender people and their transition process.” He is not alone within the Defence organisation, as many colleagues are now working hard for diversity and inclusiveness. From that point of view, they work together on the mission of the Ministry of Defence: “Protecting what is dear to us”.

Your whole self: Benjamin Rūtzel

A long way to go for LGBTI equality